Global Microprocessor Shortage: Why & When Will It Be Over?

Computers, cars, microwaves, ovens, video games consoles, computer parts, cellular phones… The list of things that require microprocessors in order to perform their functions is almost unfathomable. That’s why there is such a panic among the technology industry at this time, because things are becoming harder and harder to produce in the necessary quantities for […]

Apple is reportedly working on a new version of the AirPods Pro. The new pair of headphones, with the name thought to be the “AirPods Pro 2”, following Apple’s traditional nomenclature of using names and numbers for their products.  The AirPods Pro featured ‘stems’ at the bottom of the earbud that allowed it to sit […]

If you’re looking for an electric vehicle (EV) in Australia right now, there’s a good chance you’re at least thinking about a Tesla and there’s no doubt that Tesla produces some of the best electric vehicles (EVs) on the market.  In 2022, Tesla has released two great models to the Australian market, the Tesla 3 […]

The End of the 3G Era 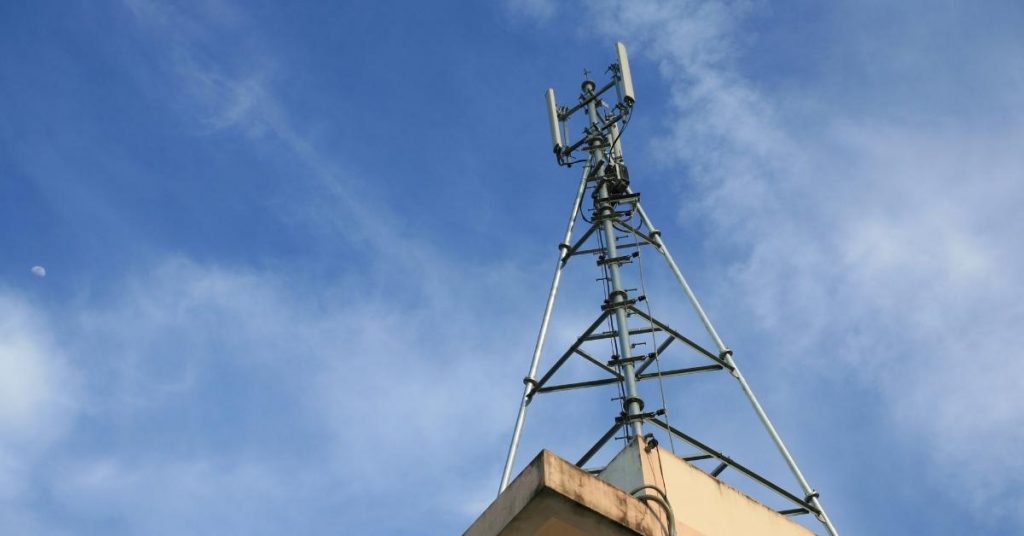 With 5G growing and becoming more accessible, telecommunications companies are focused on rolling it out. The side effect of this is that 3G and 3G phones are being phased out.  The History of 3G  When it comes to wireless mobile technology, 3G is the third generation. G denotes generation, and as the numbers climb higher, […]

Automation Tools For Small Businesses To Save Time and Grow 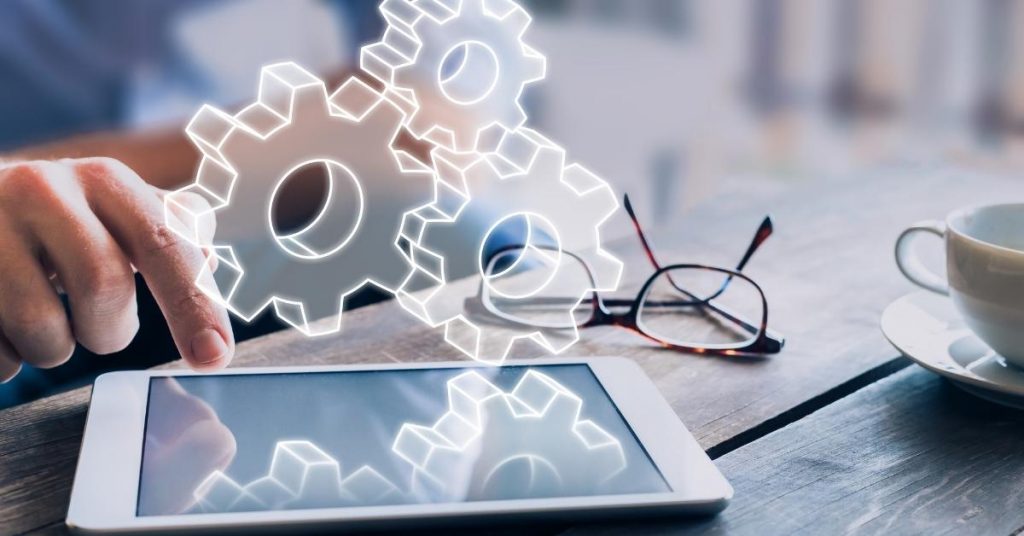 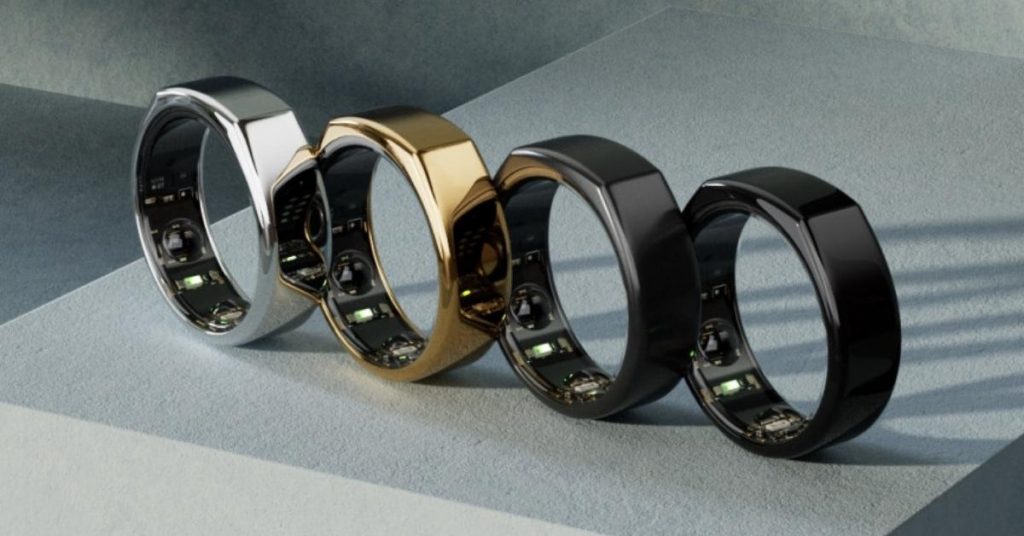 Smartphone, Smartwatch, Smart Ring. More to the point, the Oura smart ring.  Oura’s smart ring is getting smarter with a third generation. The first two iterations were focused on providing customers with a sleep tracker. However, Generation 3 is upping the ante with a slew of new features.  Oura Ring Versus Apple Watch  One of […] 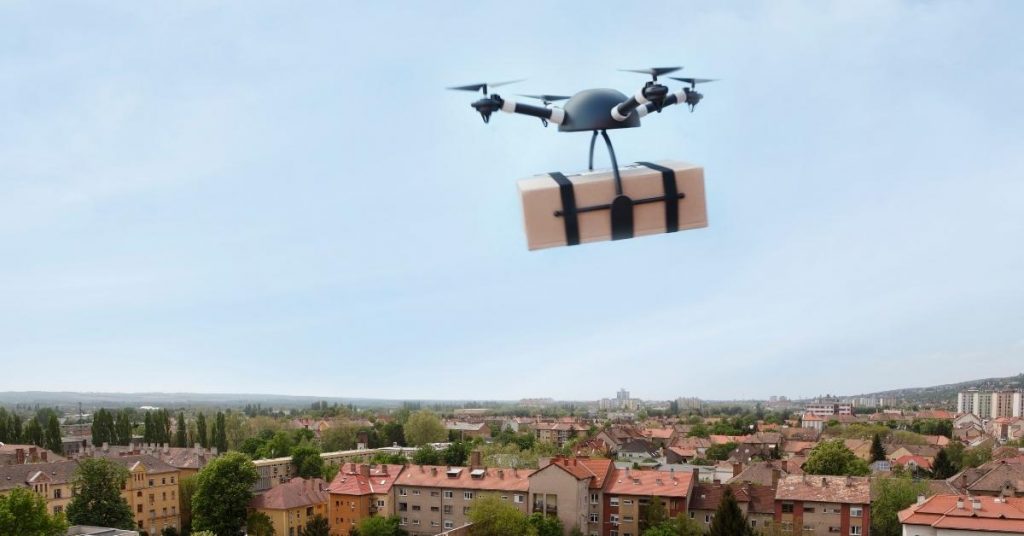 iOS 15: Looking Back On Past Versions 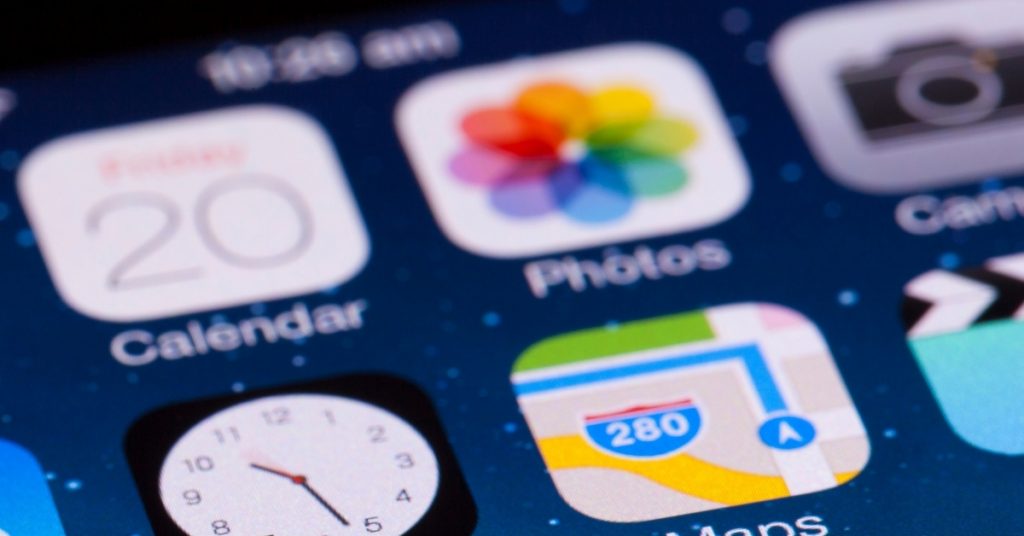 iOS stands for iPhone operating system, though it also serves as the operating system for iPhones. The 15th iteration was released in September 2021. So, it felt like the right time to look back on past iOS versions. Let’s take a look at all the tech the iPhone has had to offer us since its […] 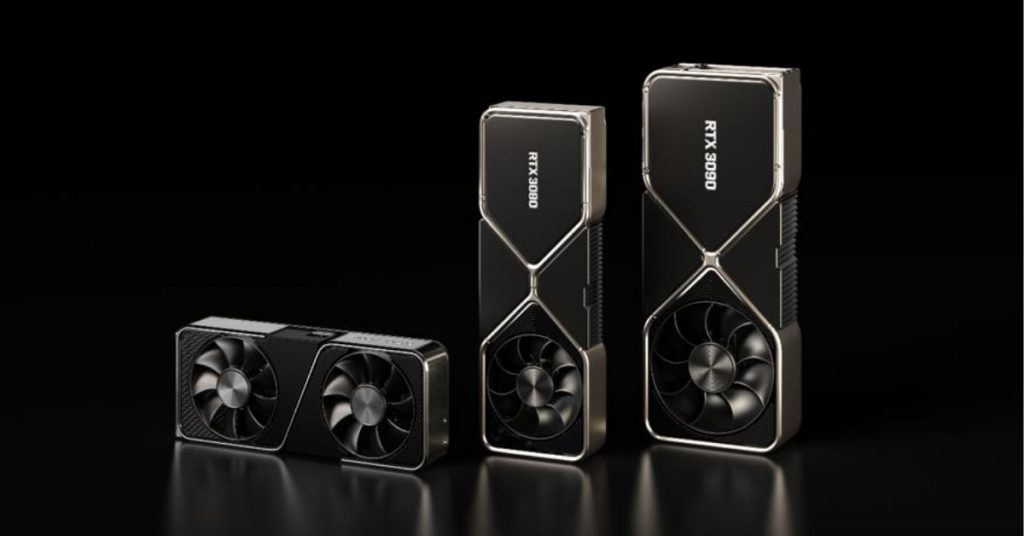 NVIDIA has finally revealed its new line-up of gaming GPUs: the RTX 3000 series cards. This series of cards are all powered by the company’s new Ampere architecture which promises a massive leap in performance.  Ampere is the 2nd generation of NVIDIA’s GeForce RTX technology. It introduces a new raster+ray-tracing hybrid model, where much of […] 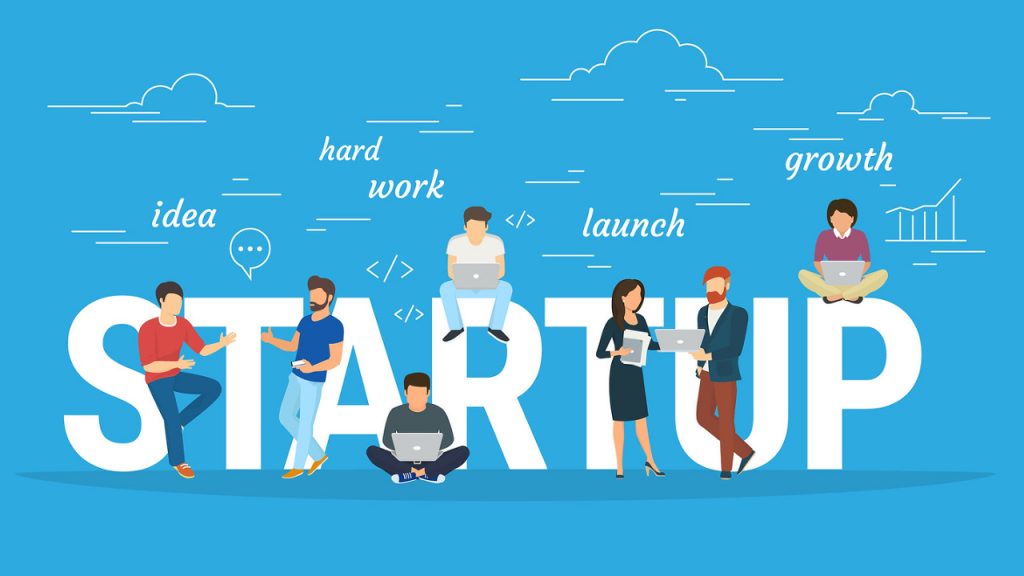 Antoine Bechara is a self confessed tech geek and a lover of everything technology. My mission is to bring you the latest news and info on a wide range of products, services and gadgets, and write about tech stories that interest me in the hope of entertaining you.

Each day we bring you the latest Techology news in across the world.

Antoine Bechara on About Me